Literally banned for being "too good" for the server lol

Can anyone join their discord and screencap the conversation? i am now IP banned there aswell without braking any rule.
Click to expand...

Game Admin
Warteam Member
Patting each other on the back that the "wh" ban was correct after all. "Blazed him"
And i never got any warning while playing on the server but the ban stays even without cheats.

Im not a MINION, im a yellow Tic Tac

Game Admin
Warteam Member
I made a new one that also shows the screen. +Demo. Posted it right away

Game Admin
Was playing different waw servers and annoyed an entire clan somehow
now they're arguing with each other over this. 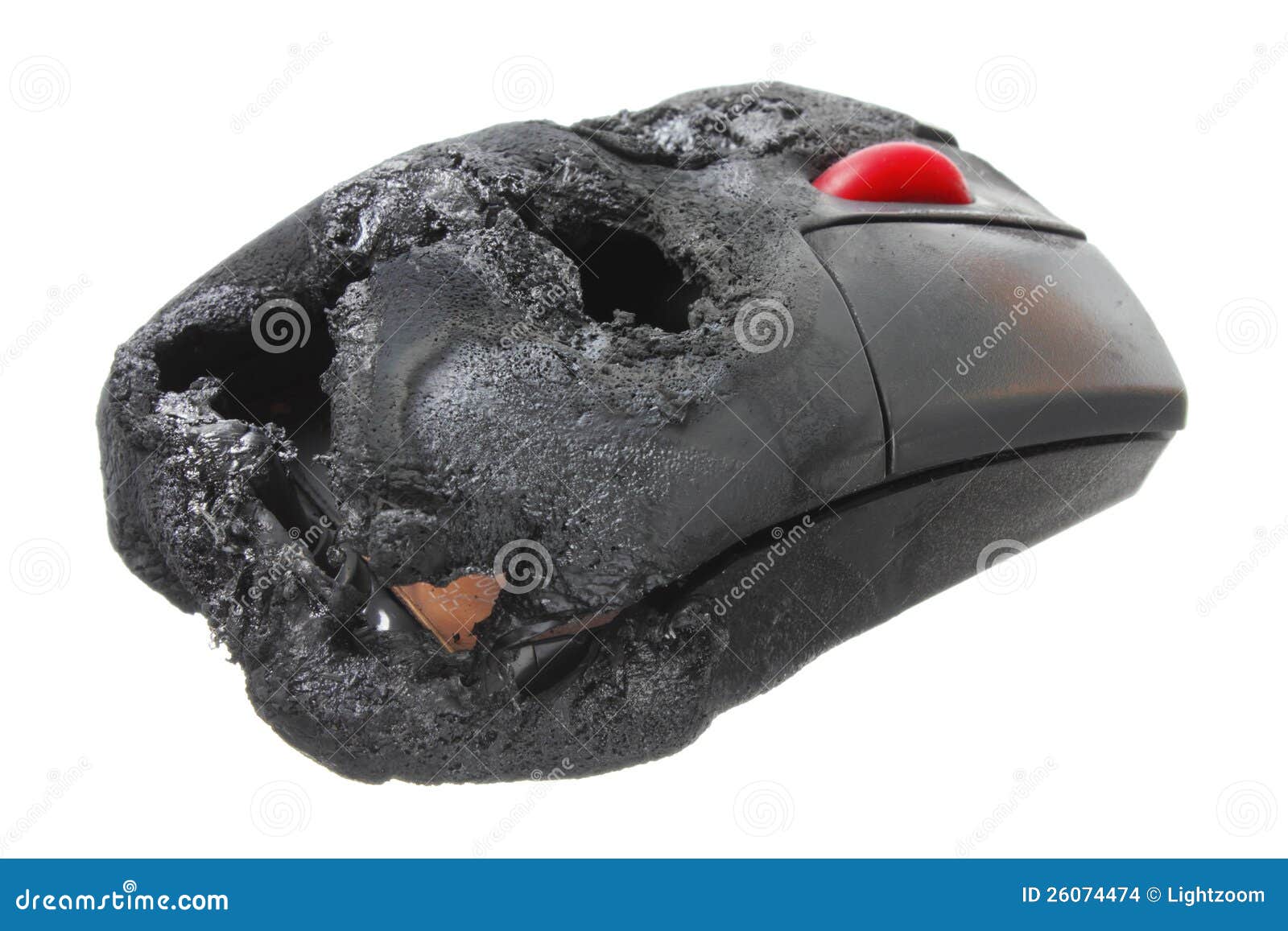 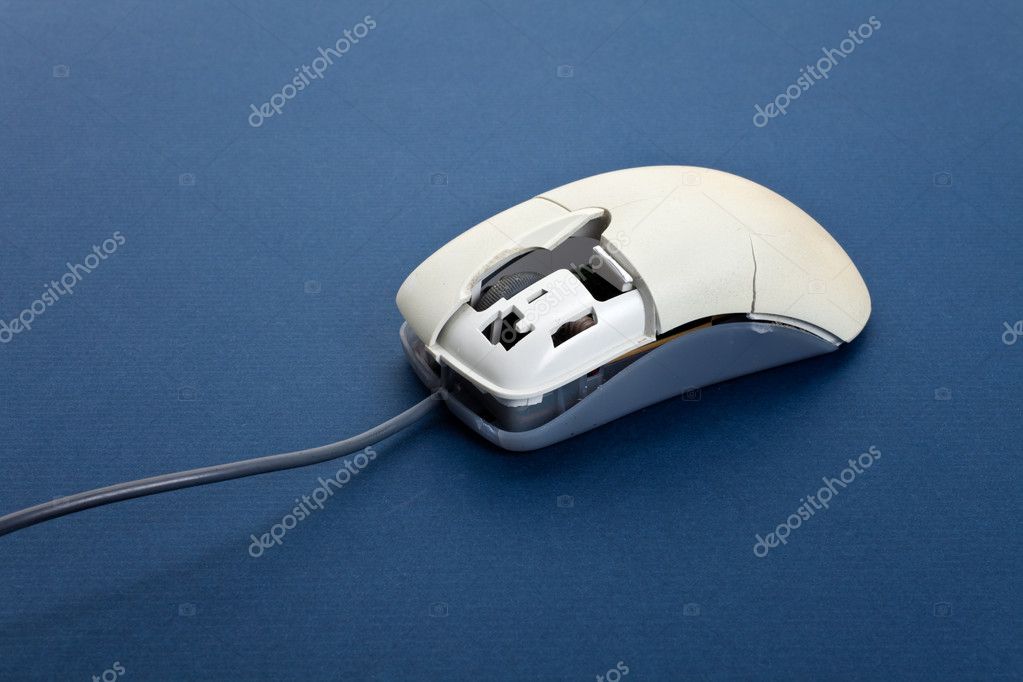